Home
Lawn Care
Can You Hydroseed Over An Existing Lawn? 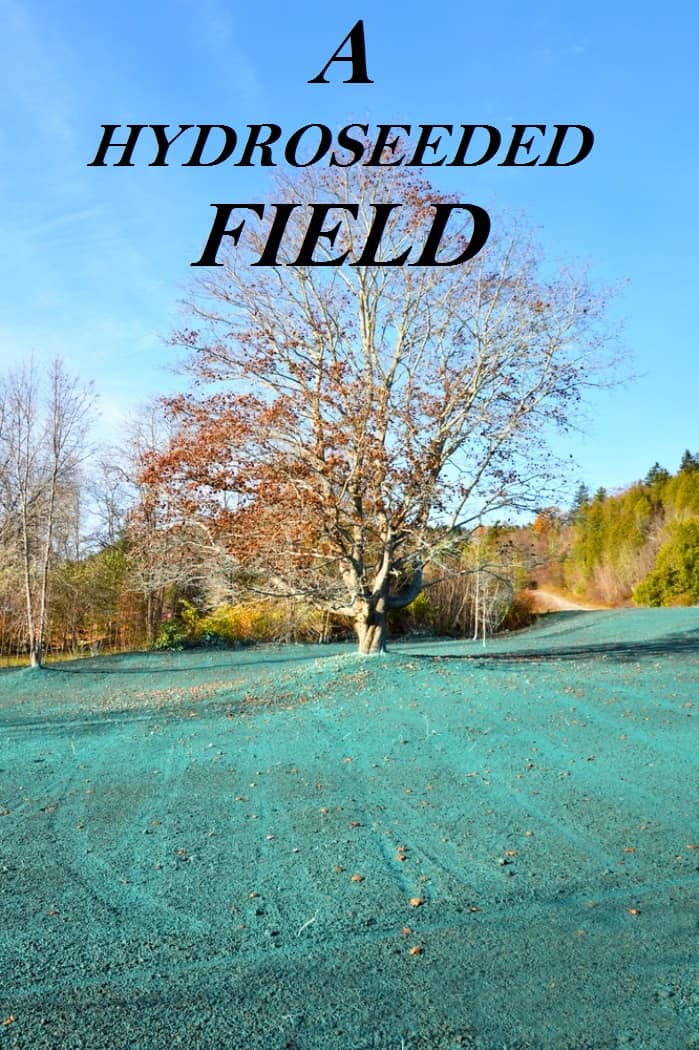 Hydroseeding, or Hydraseeding, is a gardening technique that utilizes a slurry of seeds, mulch, and fertilizers, and it is an ideal way to revegetate large areas. The advantage is that it can also be used for both residential and commercial applications, and in fact many areas affected by forest fire or erosion can be seeded very rapidly using this technique.

Is it Possible to Hydroseed Over Existing Lawn?

One of the biggest benefits of hydroseeding, of course, is that it can be used just about anywhere. Homeowners may use it to reseed their lawn, and even commercial operators may take advantage of the cost-effective nature of the process to quickly make an area look good.

So, is it possible to seed over an existing lawn area? Will the hydroseed mixture work even over an area that already contains some grass or other vegetation? The simple answer is that, yes, it can be done. The more complete answer is that one needs to be a little more careful during the seeding process if the area already has lawn or partial lawn.

The hydroseed mulch mixture is normally very thick. This helps to protect the seeds during their germination phase. If there is an existing lawn in place and you still want to hydroseed over it, it is actually best to use a thinner mulch mixture when spraying. What you don’t want to do is completely cover the existing lawn areas and kill off the grasses. A thinner mulch mixture will mean that the seeds can still take root in the existing soil, but that the grasses already present will not be smothered.

What Is in the Hydroseeding Mixture and How Does it Work?

As the mixture is sprayed, the seeds are deposited on the soil surface and the mulch covers the seeds to form a protective layer. The included fertilizer promotes the germination of the seeds and provides the food required in the early stages of plant growth.

The Benefits of Hydroseeding

In days gone by, revegetating a large area took a long time and was very labor intensive. This is not a cost-effective way to treat an area. Hydroseeding offers the following benefits:

Due to our often-reckless treatment of agricultural areas, we are now facing the prospect of the erosion of topsoil. Furthermore, as vegetation has been systematically stripped away from what was once lush and verdant areas of the land, we have also damaged the nutrient profile of the soil. This has further reduced the capacity of plant life to grow and has seriously affected many natural habitats.

Once the natural habitats of many local animal species is affected through clearing and deforestation, there is the potential for local ecological collapse to occur. Animals in the area do not have access to the seeds and plant life that once sustained them, and so they either move to other areas, or die off. When they migrate to other areas, there is the possibility that they will crowd out the fauna in other areas and cause a domino effect to occur where many animals face the prospect of increased competition for food and reproductive opportunities.

The effect of this, of course, is disastrous, and we must not lose sight of the fact that the clearing of large pockets of land has the potential to cause these sorts of ecological chain reactions. Ultimately, the collapse of these local ecosystems can have an effect on farmers and their livelihoods. On an even bigger scale, this chain reaction of ecological collapses has a devastating effect on the entire ecosystem, including ourselves.

Hydroseeding is the answer to many of these issues, as large areas of land can be seeded very quickly and cost effectively. The fertile mixture of mulch and seeds provides a bed upon which other plant life can grow and may even provide the basis upon which fauna returns to the area in order to feed and reproduce.

Looking After Your New Lawn

Even if your hydroseed mixture is growing well and the new grasses are presenting nice green shoots, the work does not stop there. The mulch will have done its initial job of providing sustenance for the growing vegetation, but it is important to continue to fertilize the entire area after hydroseeding.

Even after hydroseeding, the mulch will need to be kept wet through watering at least a few times a day. It is important not to allow pools of water to form during this time, but maintaining good levels of moisture in the mulch layer will promote the germination of the seeds.

Hydroseeding is a fantastic method of repairing damaged soils, revegetating large areas, and beautifying gardens. It is rapid, cost effective, and successful.